I’m not a terribly imaginative designer when it comes to apps; but I am terribly practical. I want my apps to answer real world problems and inconveniences with the most efficient and user-friendly functionality. It’s just how I do.

So for my Sinatra project it was spices; this time it’s freezers (ultimately I want to create a large app– a Digital Pantry–that is comprised of several smaller pieces that manage and track the foods in a household or small commercial kitchen). Spices expire quicker than you think, and freezers aren’t bullet-proof storage vessels. Clearly, they’re better than the alternative (caves, holes) but they have flaws in them, such as temperature fluctuations and defrost cycles, which are compounded by folks’ bad storage habits, like not vacuum sealing meat or leaving air in a container. Plus food just goes bad.

Cold Open is designed to prevent the mystery beige Tupperwares at the back of the freezer, or the glacier of ice on top of that T-bone by letting users know when their stuff is expiring and what they actually have in there. I mean, you never want to open up your freezer to the prospect of this: 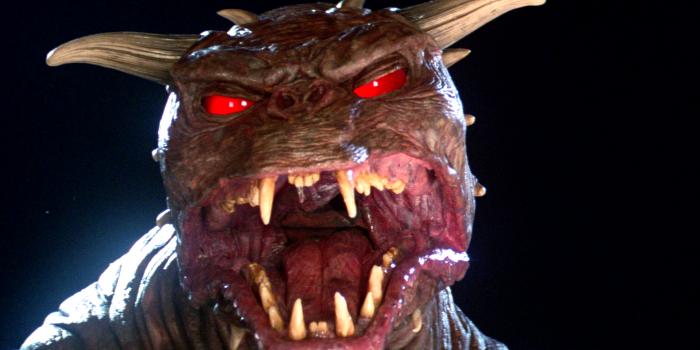 Plus it saves money, food, and flavor! ;)

Everything fell into place for me this time around: the models seemed clearly related (finally feel solid about those AR associations); the forms nested snuggly together, and sessions were less of a hassle than with Sinatra.

Honestly, Rails was the magic everyone promised.

I used generators to get my models and migrations set up; the console to dive into my database (lack of access to the DB was a frequent source of frustration with Sinatra); wonderful class-scoped query methods and custom helpers to DRY out views; and some great gems to help with authentication. Routes, actions, views, partials, skinny controllers–it all clicked in a way that made Sinatra seem like such a struggle. I get it now.

I feel the love for Rails. 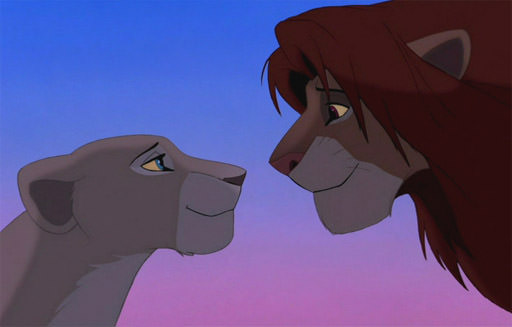 Sometimes when you move, the world moves with you

In retrospect, I don’t think my relative ease (relative to my Sinatra app, which drove me haywire) with Rails was entirely attributable to it’s intrinsic magic. I think that a part of the magic

And although feelings are necessarily subjective, this one felt solid. This was the first app where I was in control of my code rather than just patching up functionality that had crumbled around the struts of my design. I got this. I felt like, well, a developer.

A things that unabashedly helped: 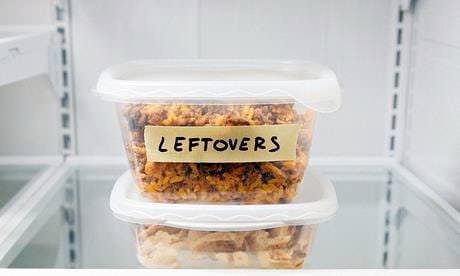 What’s left is basic deployment and CSS. I’d like to say I have a wonderful Heroku app link like I did for my Sinatra app, but alas, I do not (as of this writing, the JavaScript portion of this app looms, so I will wait until that is ready to deploy). So that’s left to do. Oh goody.

And then there is the front-end. Once I loved CSS. Now I do not particularly care for CSS. It brings back all the struggles with Microsoft Word formatting I went through as an academic. I think Word literally owes me a year of my life back for how much I struggled with all the weird formatting rules they implemented when they updated to 2007 (Calibri? Why? What was wrong with Times New Roman?).

Javascript is up next. The party in the back I guess has to be followed by the business in the front. 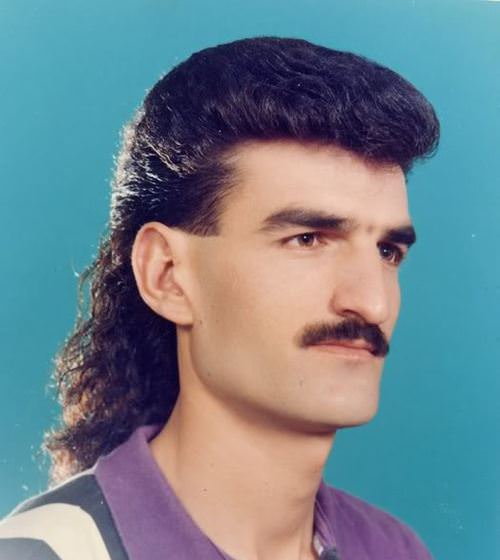