CSS is so seductive: you can see the pretty happen right before your eyes. You love it. It’s an easy triumph. But then you want that pretty to do something slightly different. And like herding cats, that pretty just doesn’t want to do it.

So we gotta find ways to hoist the pretty on its own petard.

This particular instance of CSS pretty-not-doing-what-I-wanted came when I tried to put opaque text inside of a transparent box. Simple enough. Or not.

I started by adding an opacity property to CSS selector for the box I wanted (i.e. opacity: 0.6;). Note: this was about modifying a fairly complex CSS template not made by me.

This was actually for the blog index page of this very site, which uses the Jekyll blogging framework. As each box is dynamically generated, the CSS needed to be flexible enough to allow for a transparent box that could change in size according to its content.

Strategy The First: Wizard of Id 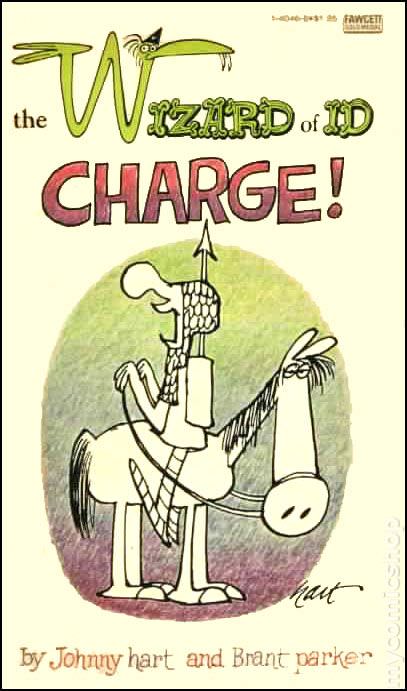 The header tag was the parent element that contained all the text. So I thought I would simply write some code that looked something along the lines of #opaque { color: black; opacity: 1.0;} with the matching HTML id="opaque" in the header tag.

Now normally, whenever you have a specific identifier like that, those attribute values take precedent over more general class or element attribute values. This way the article tag–which wraps the header and all the text inside–would be transparent while the interior header tag would be opaque.

This did not work.

Strategy The Second: No Child Of Mine.

CSS Tricks recommended a frustrating but elegant solution to this: simply take the text out of whatever wrapper it’s in and position it over that transparent wrapper. That way, the whole parent-child problem would be moot.

For example: my text was in a couple of wrappers, but the one that was the correct size and set to dynamically change according to the size of the content was one that had id="main".

So to test this theory, I removed a p element and styled that using id="opaque" with the same properties as before, but with additional positioning elements: position: relative; margin-top: 3em;.

I kept the position relative because I still wanted it to be responsive so it would remain in the flow of the page; I didn’t want anything else appearing on top of it, and I wanted it to scroll like a normie.

By now I was tearing my hair out.

Strategy For The Win: Notorious RGBA 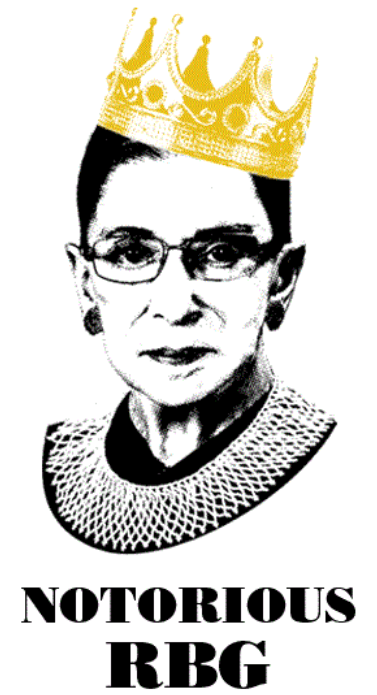 This transparent box/opaque text problem is a fairly common one, and if you’re using a static HTML layout, Strategy The Second would work rather nicely once you get all the positioning and such down.

But for dynamically generating HTML, you need it to be flexible. And that’s where RGBA comes in. See, the opacity property is rather possessive; it likes to boss all the children around and tell them that no matter who they are, no matter their identity, they will be transparent. RGBA is not so bossy.

RGBA–Red, Green, Blue, Alpha–is a way of constructing a color based on red, green, and blue values (note: these are the primary colors for additive colors–colors composed by adding wavelengths together–vs. subtractive colors–colors composed by having wavelengths cancel each other out. Subtractive colors mostly work for inks and pigments.). The final value is alpha, which determines the transparency of each pixel.

In CSS, it’s written as function rgba() with four parameters: red, green, blue, and alpha. The first three are given as integers on a scale of 0 to 255, with 255 being the maximum value for that color. The final parameter, alpha, is just like opacity: it has a value between 0 and 1, with 1 being completely opaque.

So, I got rid of my bossypants opacity property and put in the much more civil background: rgba(255, 255, 255, 0.6). Note: additive colors are basically like adding wavelengths of light, so think of it like a prism. A prism splits white light into the visible spectrum. When you add all those colors (max red, max green, max blue–or 255 values for each) you get white. And 0.6 is the opacity.