I like variables. They can store complex chunks of data, functions, links, small animals, and general splendors.

They have different scopes that allow that information to be as generalized or specific as I need it to be in space(i.e. objects) and time(i.e. methods).

On a recent code challenge, I thought I was being super clever by using token.send(color) to basically turn a string–represented by the local variable color–into a method that operates on a separate local variable token via send. It’s a neat trick.

But I had to keep it local. I wasn’t dealing with an instance, just something inside a method, so the scope really didn’t need to be any larger than that.

Turns out: there is no way to do this with local variables. Sure, there was binding.local_variable_set, but this posed a few problems:

First, I didn’t want to have to set it to a value immediately. The value would be changing based on a conditional statement in a subsequent part of the method. So while there would always be a player_1, that value would be contingent upon other factors being fulfilled.

Second, it doesn’t appear to have a repeatable effect . . .

Like binding.local_variable_set(:foo, "bar") will return "bar". It is essentially the same as eval: it evaluates the expression, and so, of course, returns "bar". But type foo, and an error message for an undefined variable pops up. As Louise Linton says, LOLOLOL.

So how did I get around this: turns out, I didn’t need this sort of functionality in the end. My methods were refactored and the need vanished.

Some other folks had suggested using hashes to store the information, which would make sense if I already knew the values I wanted. But I didn’t. I had to go through some conditional statements first. Arrays came up as well. The underlying problem was that I wasn’t storing the data in the correct structure. But the data hadn’t been generated yet . . .

So this story doesn’t have a happy ending. Turns out there is no way to do this with Ruby without some sort of monkey patch, which is an absolute nope for me.

I guess I can only conclude by saying Ruby variables very much vary. 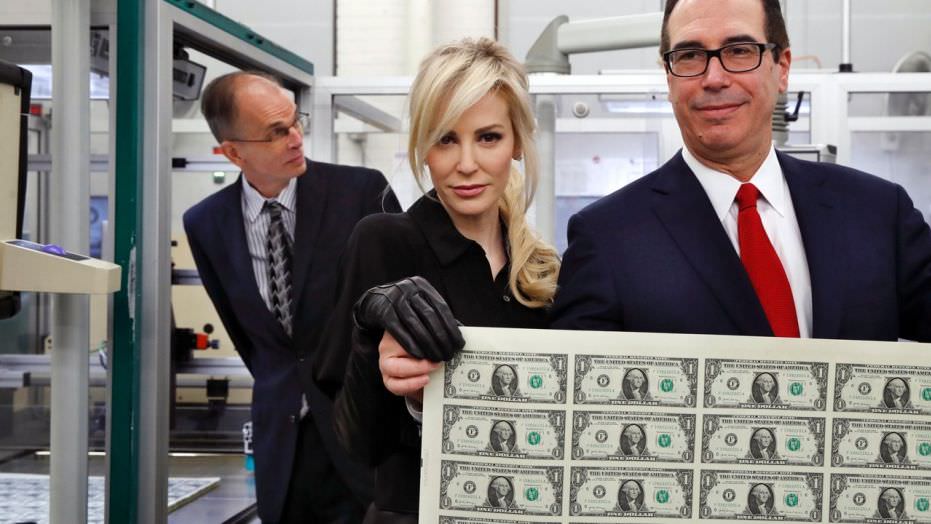